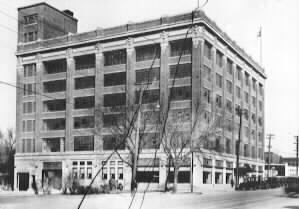 The building that is Twin Towers was built in 1919.  The first occupant was Hannan, Van Brunt and Odell Ford/Lincoln. It was also referred to at the Western Motor Car Company (see image at left). In a unique twist, automobiles were able to be displayed on upper level floors after being brought up on what at the time, was a high capacity elevator large enough to accommodate vehicles. The floors of the structure were also specially reinforced to be able to accept the weight of the vehicles on display.  The Western Motor Car Company occupied the building until about 1924, when Sears and Roebuck moved in. They were an Omaha landmark for 35 years until their move to the new Crossroads Mall in 1960. An old photo, taken from the north, looking from Douglas Street shows the Sears building and its distinctive "twin towers" that were the original freight elevators. 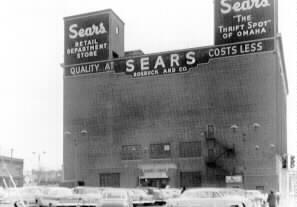 In the early sixties, the building was gutted to its original columns.  Floors 7-10 were added, encapsulating the old freight towers (which were vacated and incorporated into new 60s apartment designs). Around 1966, a north building was built on the old Sears parking lot.  This gave the perception to many that it was the "north tower" and the existing building became known as the "south tower".  The "north tower" has since been demolished. In the early 80s, the apartments were reorganized into condos.  Today the Twin Towers, now directly east of the new Midtown Crossing stand to welcome new times in this part of Omaha. 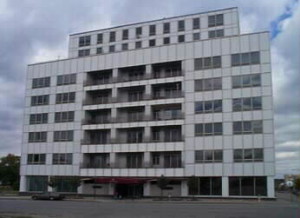 The outward changes, such as the absence of the companion tower, are a small part of our recent past. Numerous upgrades to the structure such as new elevators, roofs on all 5 levels, new cooling system and rooftop ventilation fans have been achieved. New carpet and paint in the building for all interior hallways is near completion. The interior also reflects the midcentury style of the 1960's when the entire building was converted from a Sears department store to its present footprint.  Previously unused commercial space on the first floor is becoming available for occupancy.

The vibrant atmosphere of the Midtown area and our proximity to events at Turner Park are features that  contribute to making 3000 Farnam a hidden treasure that won't stay hidden for long. Click on the image below to bring up a gallery of historical photos which highlight the rich history of 3000 Farnam, 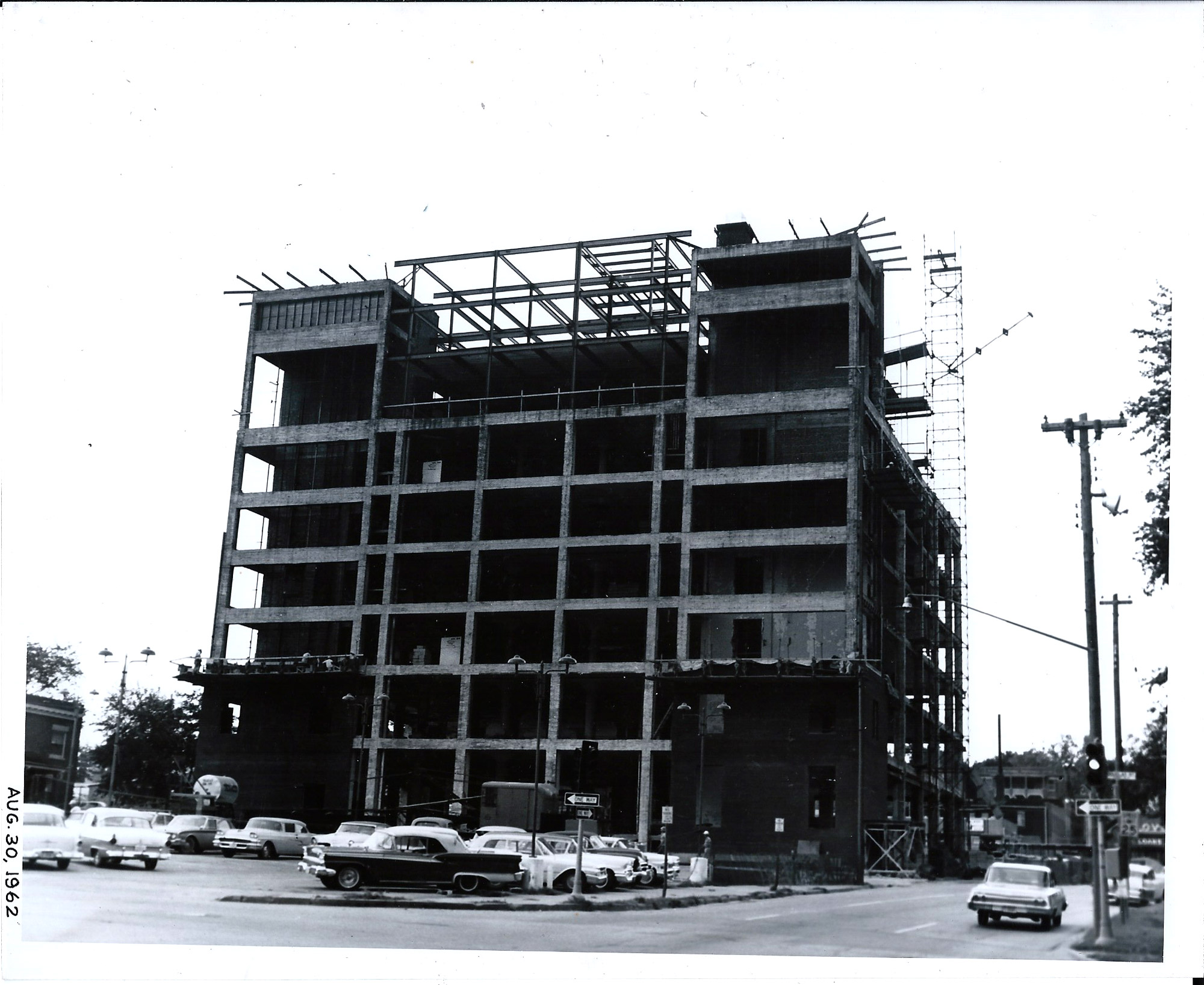 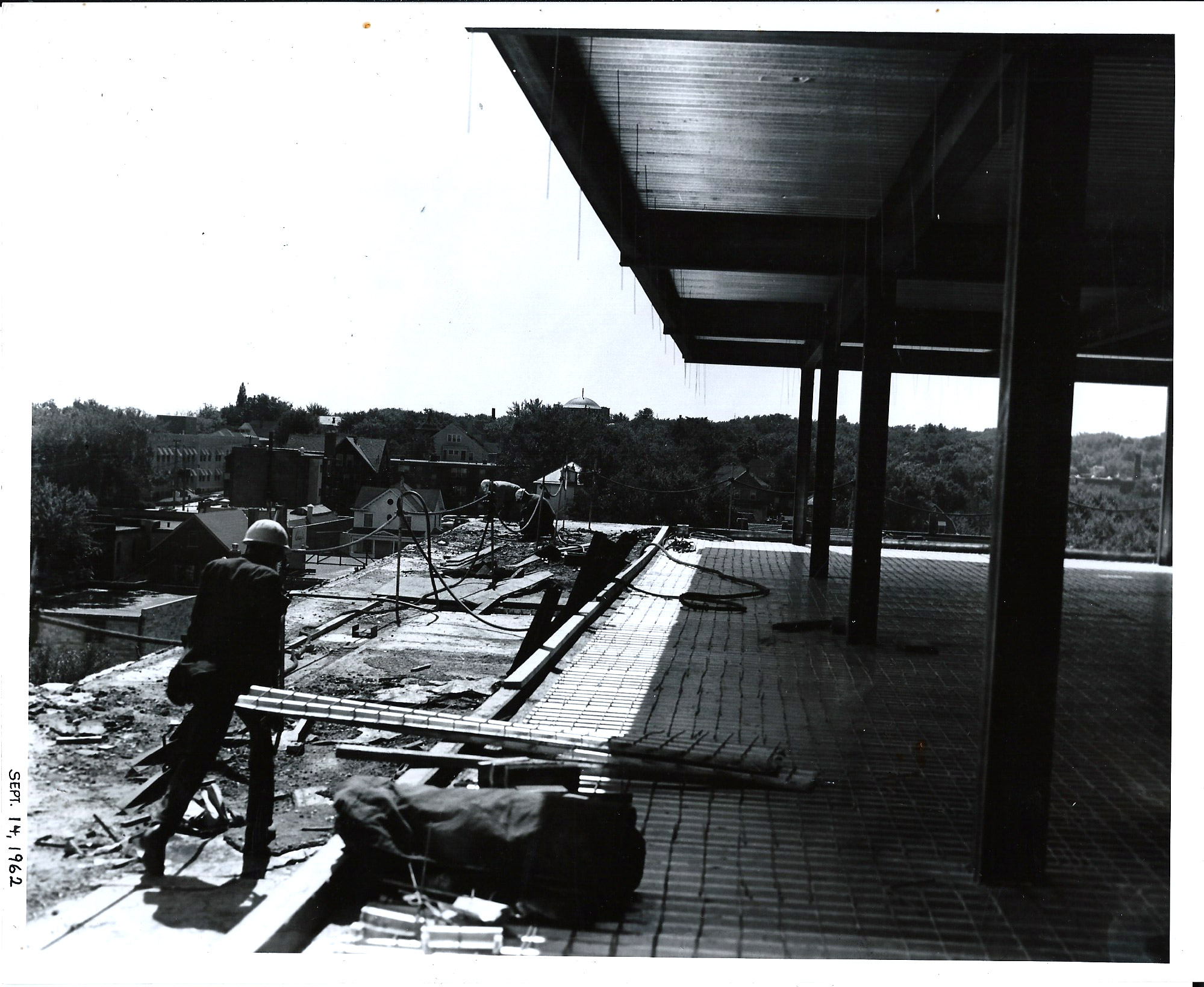 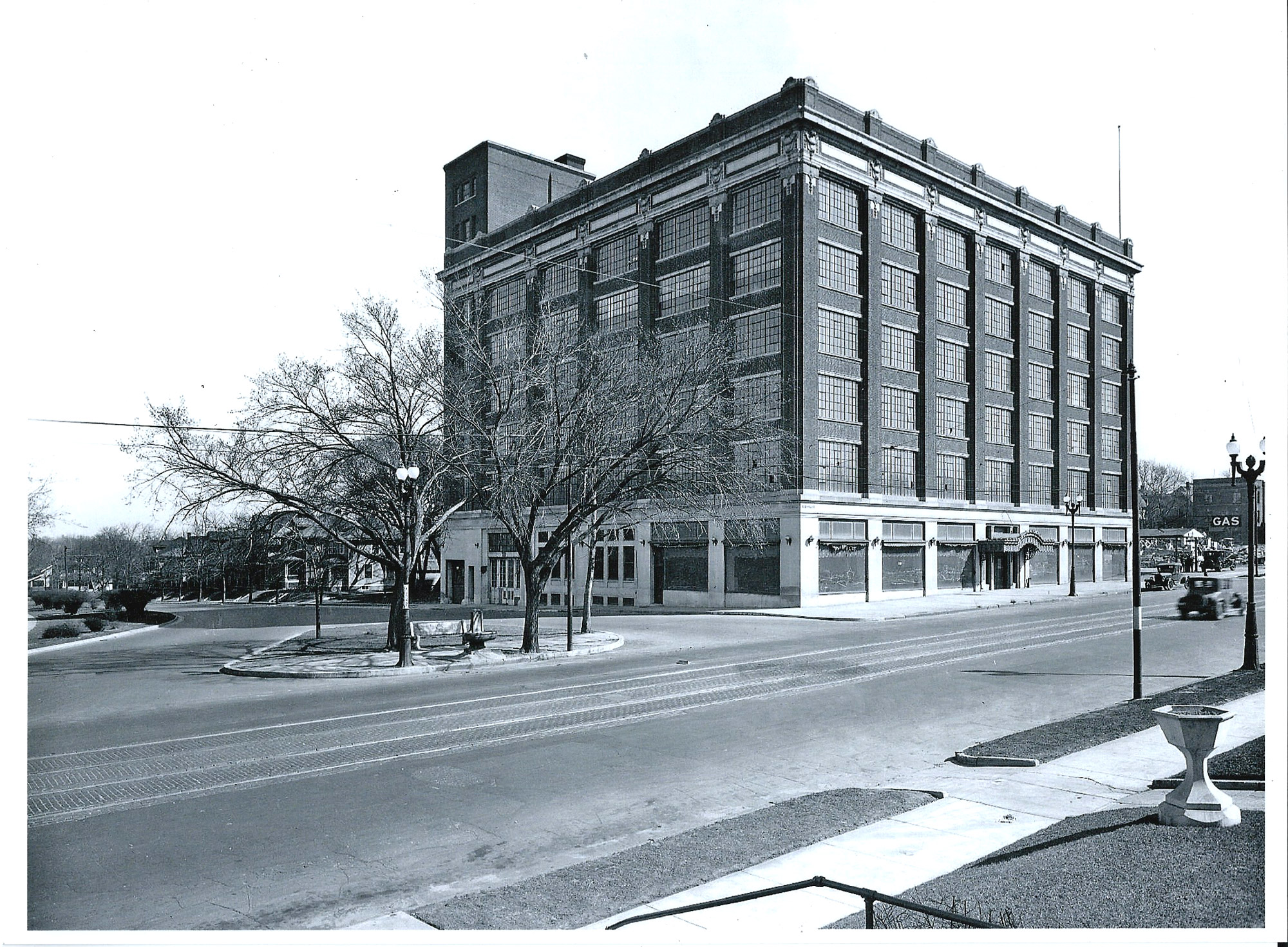 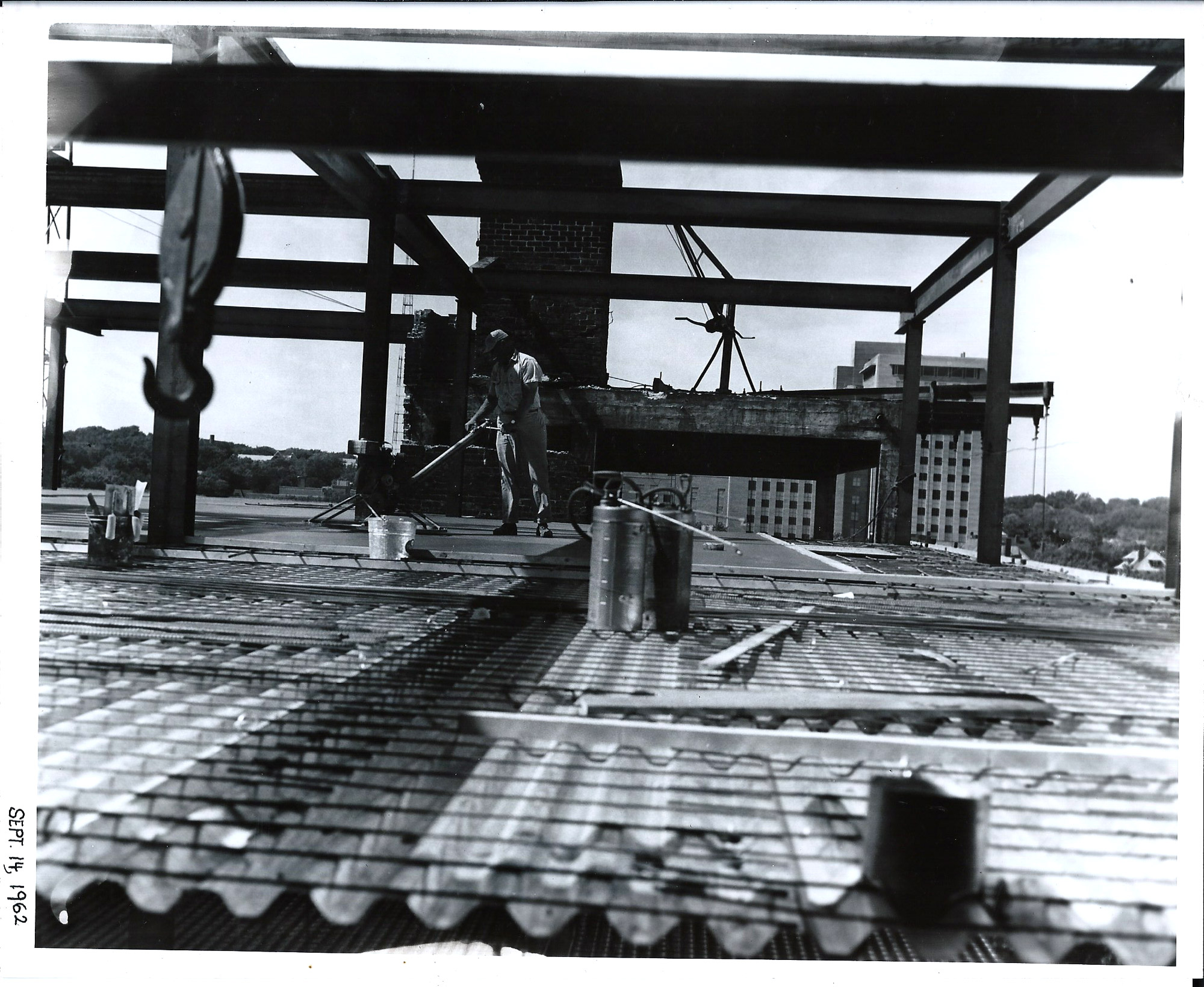 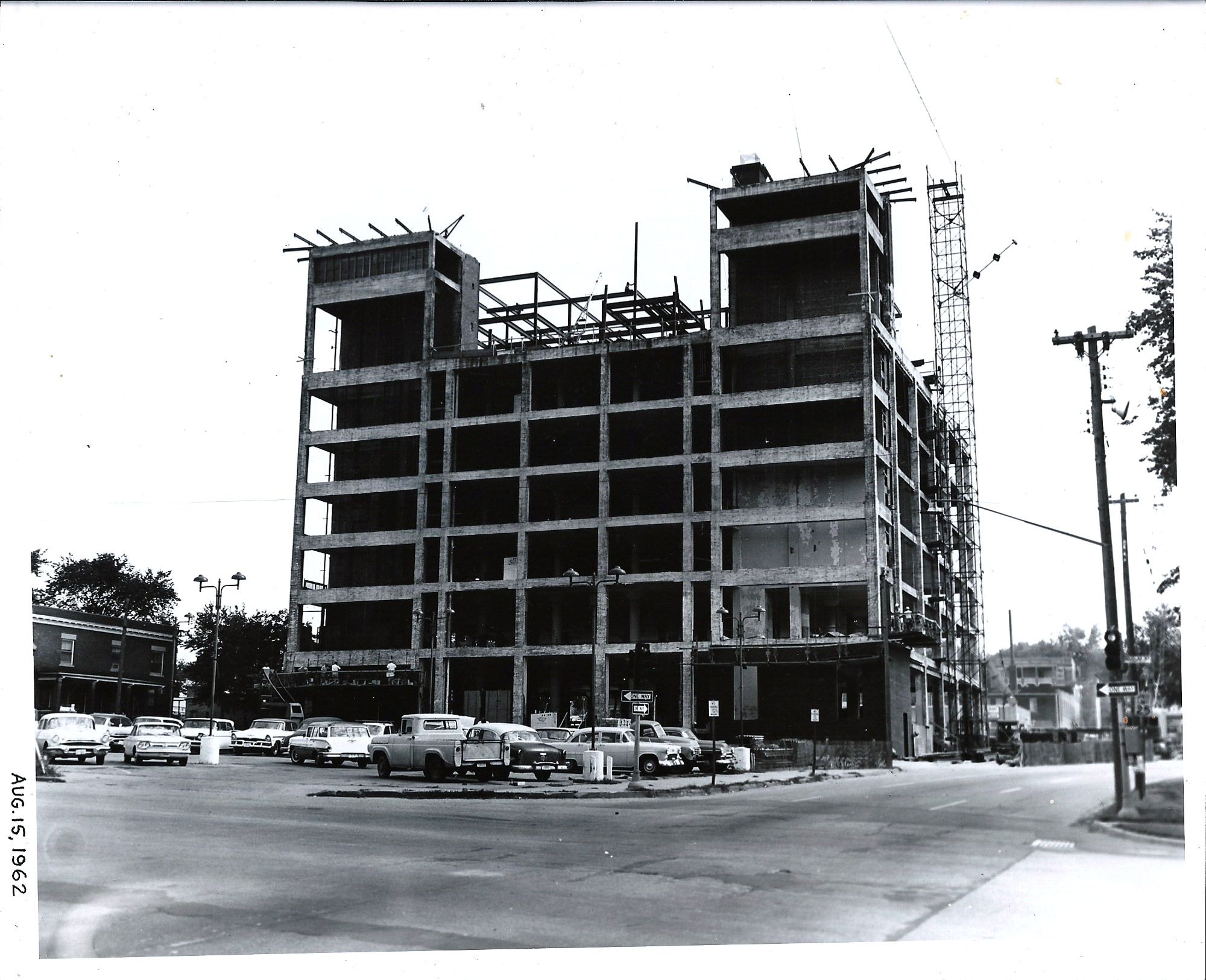 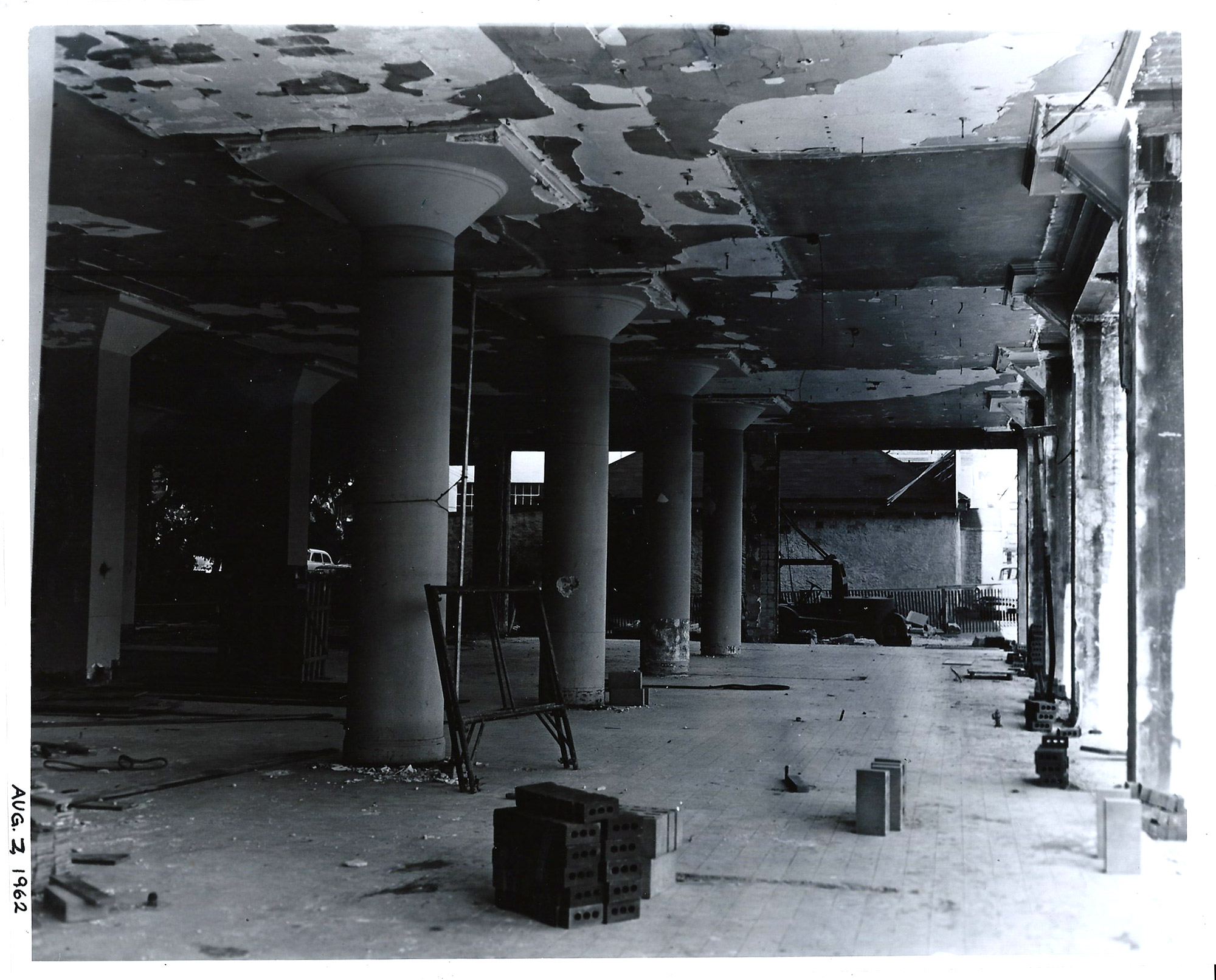 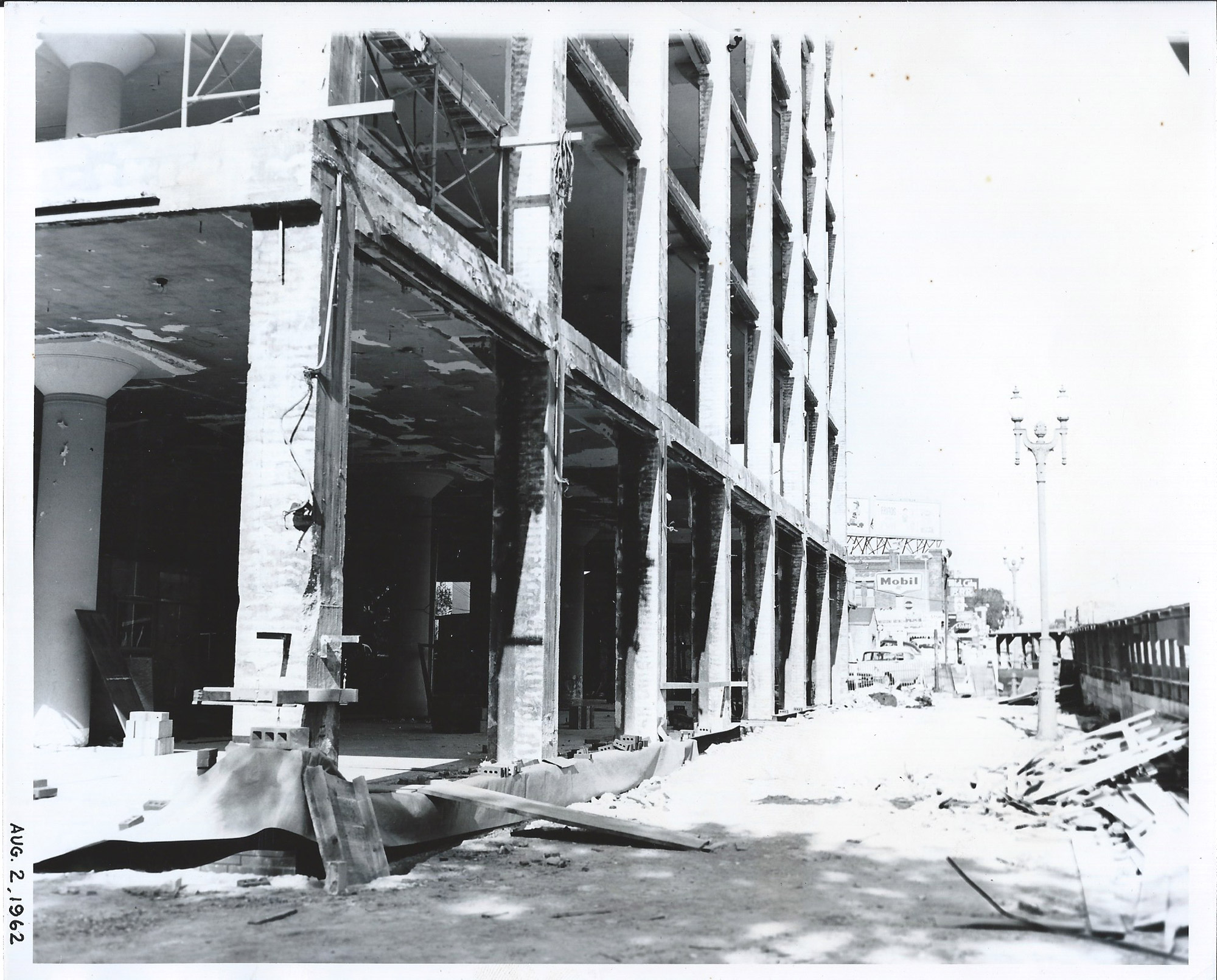 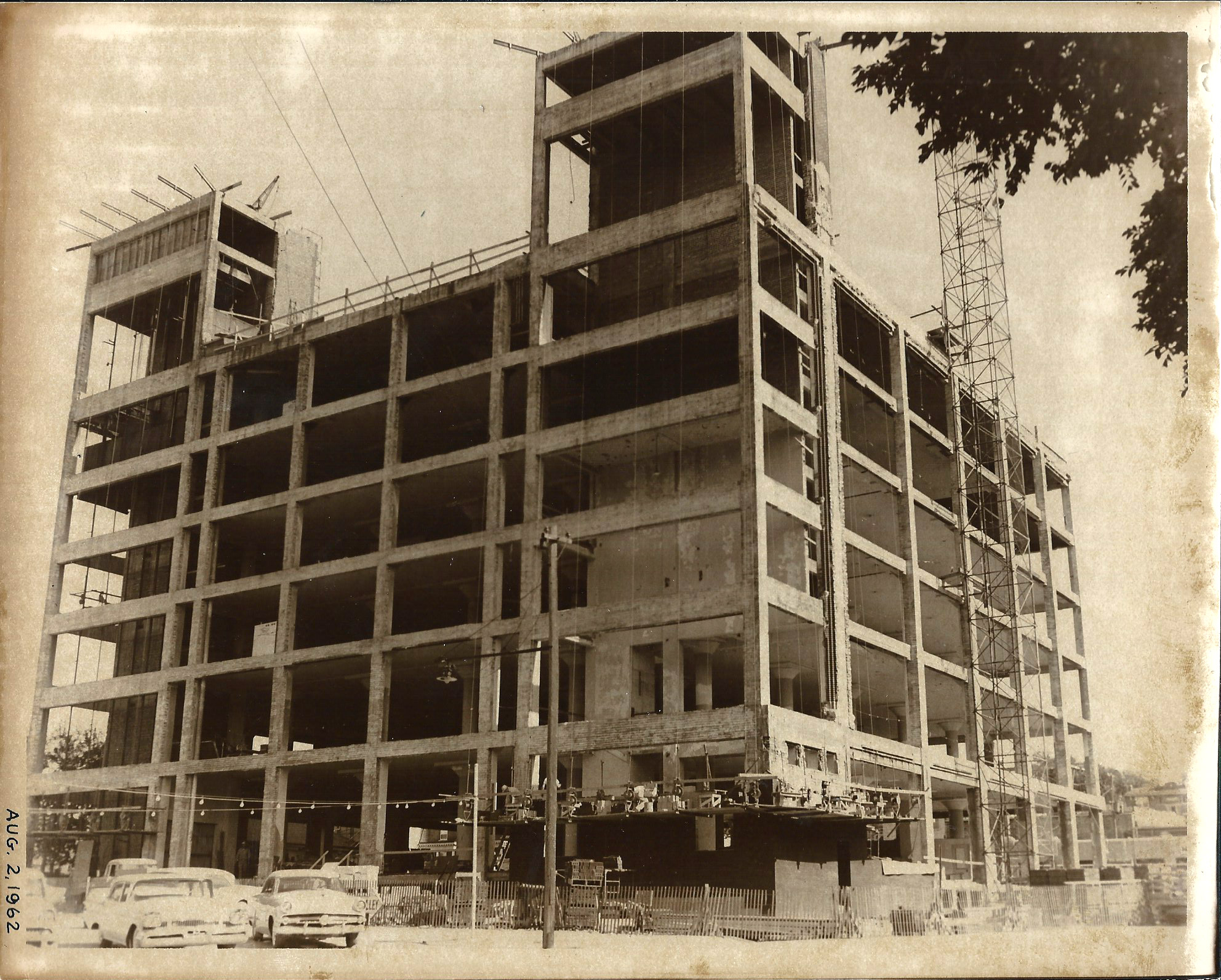 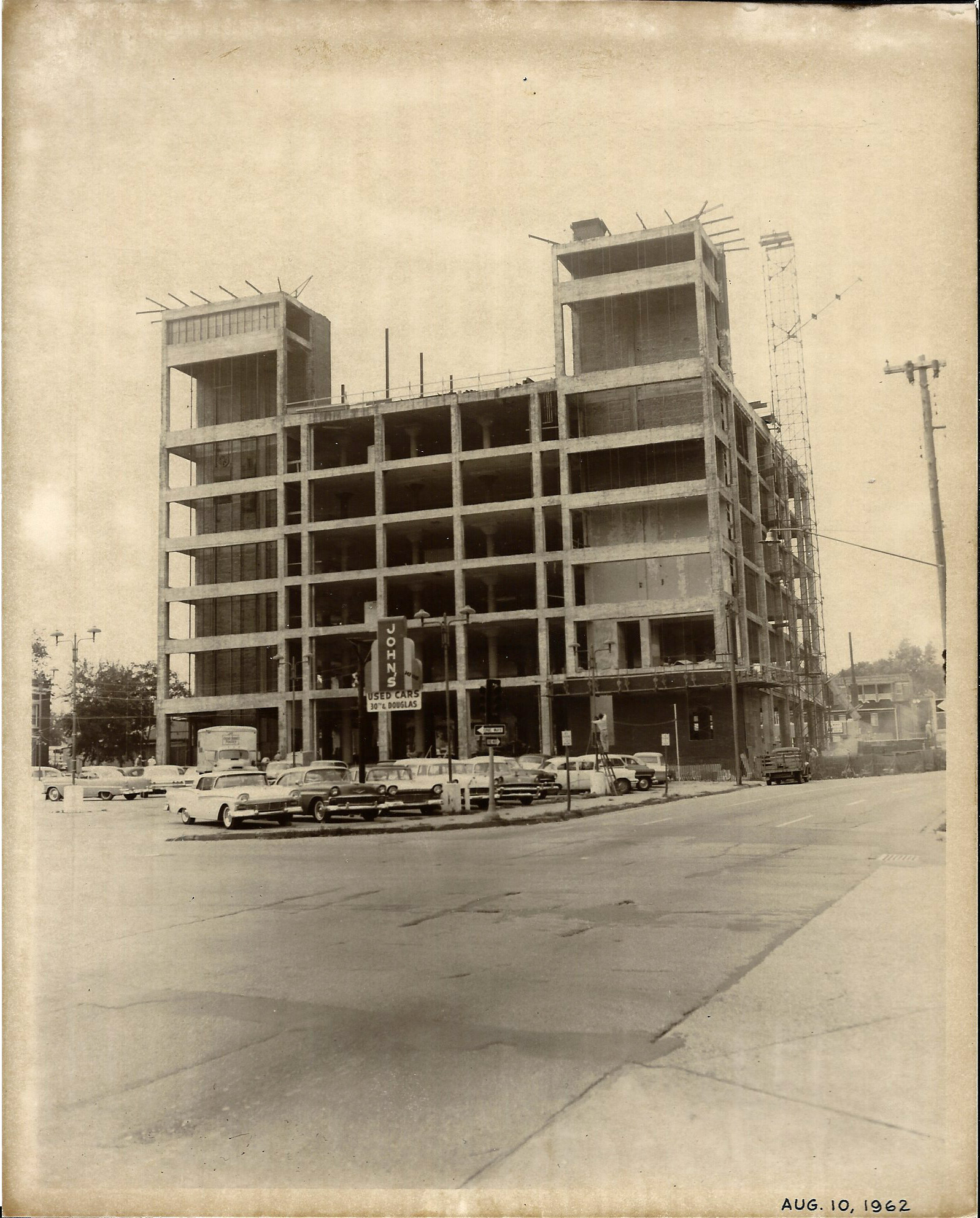 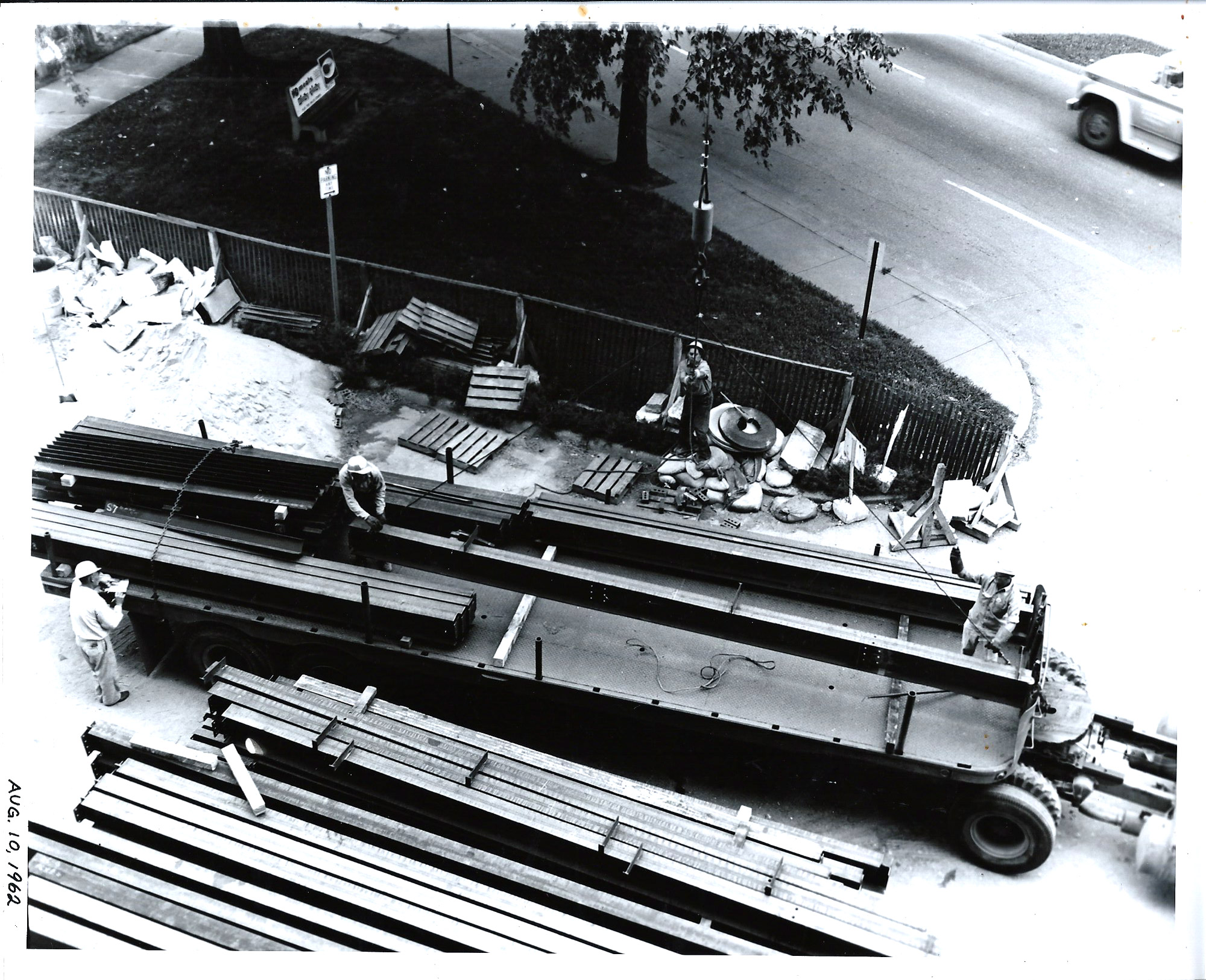 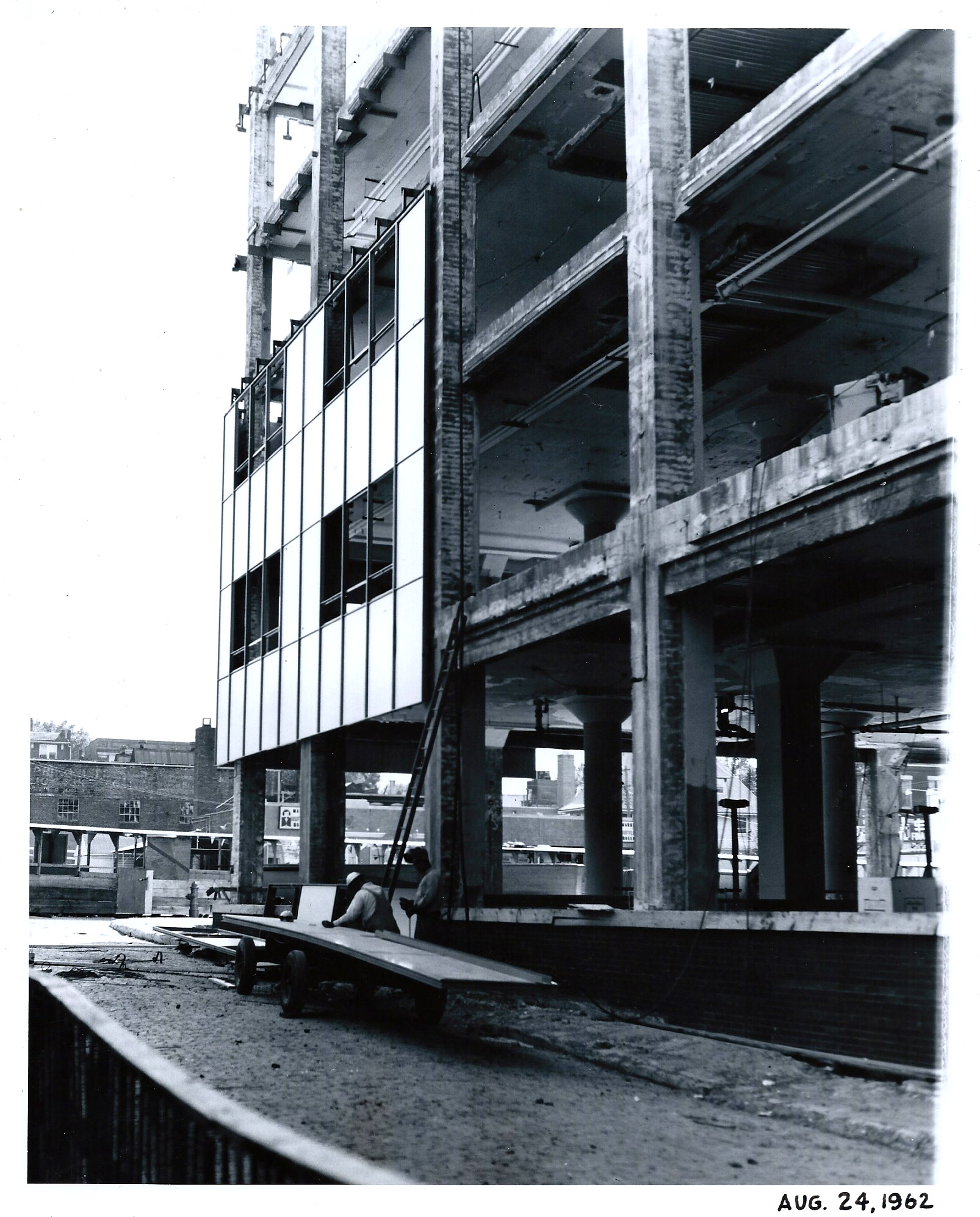